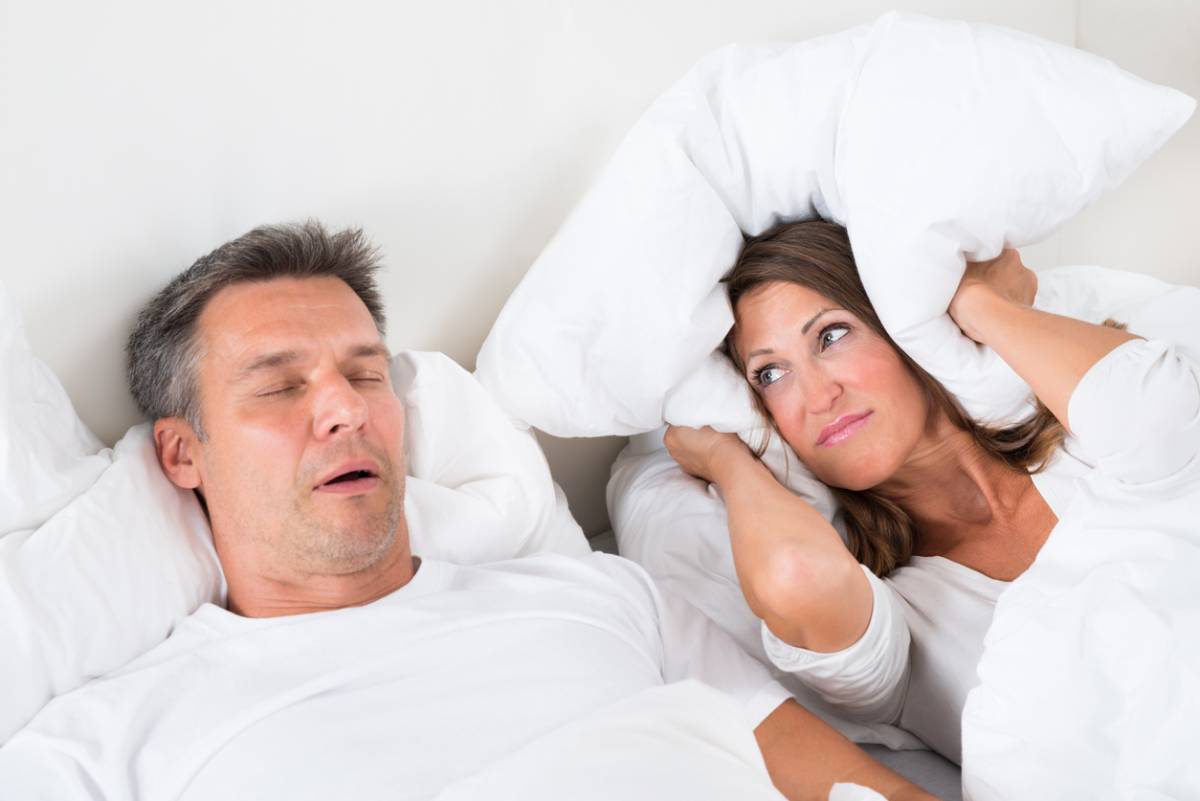 Sleep apnea affects more people than you may think. Currently, scientists estimate that about 25% of adult men, 10% of adult women, and 1 to 10% of children have some form of sleep apnea. To date, this discovery is considered to be one of the most important in the history of sleep medicine. So when was sleep apnea discovered?

When Was Sleep Apnea Discovered?

Sleep apnea is a sleep disorder characterized by the momentary cessation of breathing. However, it took time before it was discovered. Even then, it took a while for doctors to fully understand it. Despite the widespread presence of the condition, sleep apnea remained undiscovered until 1965.

Essentially, people with the disorder stop breathing for short periods throughout the night. For the majority of affected patients, the condition results in snoring and poor sleep, which can have the same long-term effects as severe exhaustion.

Unfortunately, with sleep apnea, there’s the added concern that the patient may not resume breathing within a reasonable amount of time. It isn’t a common occurrence, but it is one reason that you should talk to your NYC sleep doctor if you’re at all concerned that you may have sleep apnea.

The Types of Sleep Apnea

There are three primary types of sleep apnea. We can break each down into further categories. But let’s to start with the basics.

This is the most common form of sleep apnea. In this case the condition is characterized by the collapse of the throat muscles during sleep. This effectively cuts off the upper airway for short periods of time. Obstructive sleep apnea sometimes ends up caused by excess weight in the throat region. But alcohol use, allergies, or a deviated septum could also contribute to the condition.

This form of sleep apnea typically finds its cause in an error in communication. The brain simply fails to send the wrong signals to the muscles responsible for your breathing. Without the proper signals, your diaphragm doesn’t respond normally, preventing normal breathing. In most cases, this form of sleep apnea proves tied to another underlying medical condition. Opioid use, neuromuscular disease, and damage to the brain as a result of injury, tumor, or stroke are all associated with CSA.

This is just a fancy word for patients who experience both primary forms of sleep apnea. Of course, there are different subcategories of OSA and CSA, so Complex Sleep Apnea syndrome will vary between individuals.

If you are concerned that you or your child may have sleep apnea, then your first step is to contact your local family sleep doctor to discuss sleep apnea treatment in NYC. During your initial meeting, your sleep doctor will discuss your symptoms with you. Keeping a sleep diary and recording days where you had noticeable symptoms can be helpful in moving towards a definitive diagnosis. However, you may also need to complete a sleep study to get answers.

First, your sleep doctor will identify the cause(s) of your sleep apnea. Then you will work together to develop a treatment plan that works for you. Fortunately, modern treatment no longer includes a tracheostomy. Instead, your treatment may include lifestyle changes, improved sleep hygiene, medication, or assistive machinery like a CPAP (Continuous Positive Airway Pressure) machine. It may take a few tweaks, but you will eventually find a blend of treatments that works for you.

With any luck, you’ll begin to wake up feeling refreshed rather than exhausted. You’ll have the energy to keep up with your friends, kids, family, etc. Plus, your snoring may cease to shake your home. Ultimately, receiving treatment should ensure a better quality of life and a longer lifespan for you and the people closest to you.

Dr. Mayank Shukla is a pulmonologist and sleep doctor based in New York city for over 15 years. Dr. Shukla treats both adults and children. He did his fellowships in pediatric pulmonology.. 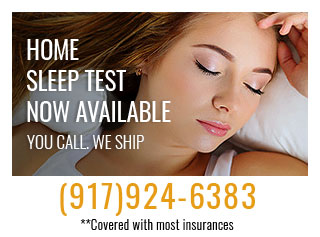